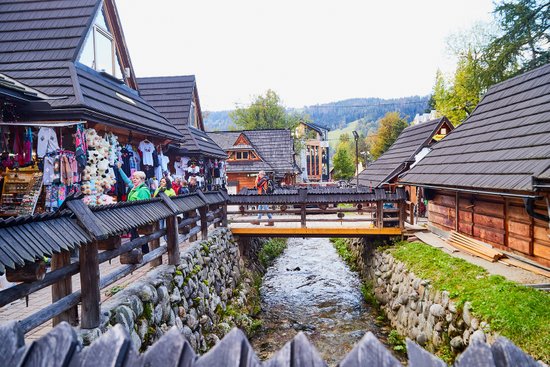 Following Crew Treks Adventures style, besides historical sites we want our guests to have a “full” local experience. Depending on day of the week and city visited, you can expect evening visits to local brewery, jazz alley, classical music hall or a park. Please underestand that food and music are part of culture, not only in each country visited, but also in speciffic regions. We want every trip to be as much fun for all of our guests.

Sept 03 2021 Krakow Old City and Wawel Castle tour
Wawel Castle is located on Wawel Hill in Krakow, ancient capital of Poland. Wawel Castle had been the residence of Polish kings for centuries and a site of most important events in Polish history. It is considered to be the symbol of Polish statehood. The Wawel Castle is also one of the most beautiful examples of Renaissance architecture in Poland. Its premises now house one of Poland’s premier art museums.

Sept 04 2021 Full day Wieliczka Salt Mine tour and somber visit to Auschwitz Concentration Camp
The Wieliczka Salt Mine is one of the most valuable monuments of culture in Poland. Each year it is visited by more than one million tourists from all over the world. It is also a world class monument, featuring among twelve objects on the UNESCO’s World Cultural and Natural Heritage List.
Auschwitz, also known as Auschwitz-Birkenau, opened in 1940 and was the largest of the Nazi concentration and death camps. Located in southern Poland, Auschwitz initially served as a detention center for political prisoners. However, it evolved into a network of camps where Jewish people and other perceived enemies of the Nazi state were exterminated, often in gas chambers, or used as slave labour. In Total, over 1.3million people lost their lives at Auschwitz-mainly Jews, Poles, Czechs, Hungarians, Romas (Gipsies), Russians, Political Prisoners, and Gays.
It is a somber place to visit.

Sep 05 2021 Transfer to Zakopane and walking city tour+local highland dinner
Zakopane is a center of Goral culture and is often referred to as "the winter capital of Poland” or "Polish Chamonix" It is a popular destination for mountaineering, skiing, and tourism. Zakopane lies near Poland's border with Slovakia, in a valley between the Tatra Mountains and Gubałówka Hill. In winter, skiing rules the town and there are even numerous World Cup Ski Jumping events. In the summer Zakopane is a center for hiking and climbing, with 100's of miles of trails and established climbing routes.

Being the most popular skiing mountain in Poland, with a height of 6,520ft, Kasprowy Wierch is located almost in the centre of the Tatra mountain range and thus has excellent conditions to admire the Tatras as well as to practise winter sports. On clear day, there are spectacular views of Tatra Mountains.

Sep 07 2021 Transfer to Warszawa/Warsaw 250miles Evening Old City Walking Tour
Warsaw is notable among Europe’s capital cities not for its size, its age, or its beauty,  but for its indestructibility. It is a phoenix that has risen repeatedly from the ashes of war. Having suffered fearful damage during the Swedish and Prussian occupation of 1655–56, it was again assaulted in 1794, when the Russian army massacred the population of the right-bank suburb of Praga. In 1944, after the Warsaw Uprising failed, by Adolf Hitler’s order the city was razed; the left-bank suburbs, controlled by the Germans, were emptied of their remaining population; and the buildings were systematically reduced to rubble by fire and dynamite. Imagine-while Paris was being liberated by the allies, Warsaw was alone and decimated by the Germans (while the Russians were sitting idle on the east side of Vistula river) In total, 200,000 Poles died during the uprising.

Sep 08 2021 City Tours/Ghetto, Old Town, Warsaw Uprising
Another busy day, and so much more to see. We will start at Old Town, then walk over to Tomb of Unknow Soldier and finish at Warsaw Rising Museum.

Sep 09 2021 Early morning Transfer to Malbork
Malbork Castle was built in (then) Prussia in 1274 by the Teutonic Order as an Ordensburg, or a fortress. It was originally called Marienburg,, literally meaning “Mary’s Castle” and was named after the Virgin Mary, the Order’s patron saint. It is the largest medieval fortress in Europe.
A 3hrs tour will cover all 3 sections of the castle-it is a truly massive structure!

Sep 10 2021 Transfer to village of Borsk
After continious castle and historical site visits, we'll switch gears and have one relaxing day in the country side. After we settle into lake cabins we'll enjoy local lunch and in the evening we'll go for sailing trip with some local snacks, wine and vodka (of course!)
If there is no wind, we can do some kayaking instead.

Sep 11 2021 Transfer to Gdansk-Old City Walking Tour
Gdańsk is one of the oldest cities in Poland. Founded by the Polish ruler Mieszko 1st in the 10th century, the city was for a long time part of Piast State either directly or as a fief. In 1308 the city became part of the Monastic State of the Teutonic Knights until 1454. The city is famous for its citizens like astronomer Hevelius, physicist Daniel Gabriel Fahrenheit, writer Günther Grass and leader of Solidarity movement Lech Walesa.
And yes, vodka is from Poland-not from Russia and not from Scaninavia; it was invented in Gdansk in 1598 under the name Goldwasser-and yes, we'll visit vodka bar!

Sep 12 2021 City Tours Old City/Westerplatte/Sopot
We will walk trough the old city of Gdansk, visit Bazilica Mariacka, take a photo with God of the sea  Neptune and sail to Westerplatte (a place where II World War started) In the evening, we will visit Sopot part of tri city and a known party town. What happens in Sopot-stays in Sopot! 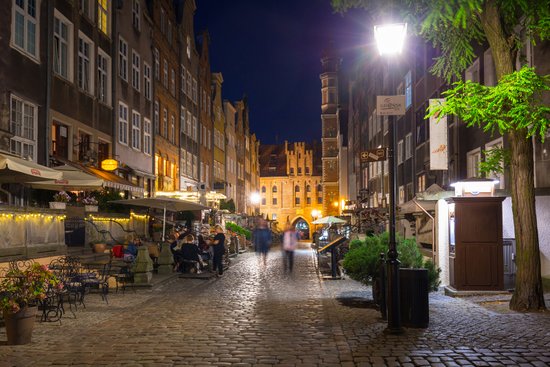 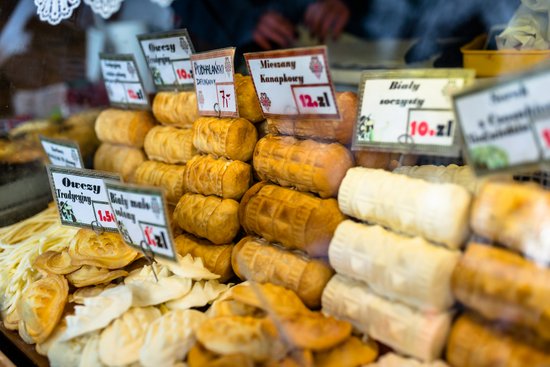 We strongly encourage everyone to purchase travel insurance, which covers trip cancellation, interruption, delay, baggage loss or delay, medical expenses, etc.
Travel insurance offers the best possible protection if you have a sudden, unexpected illness or injury prior to or when traveling.
Here are some useful links:
http://www.travelguard.com
http://www.travelexinsurance.com/quote/?nc=1 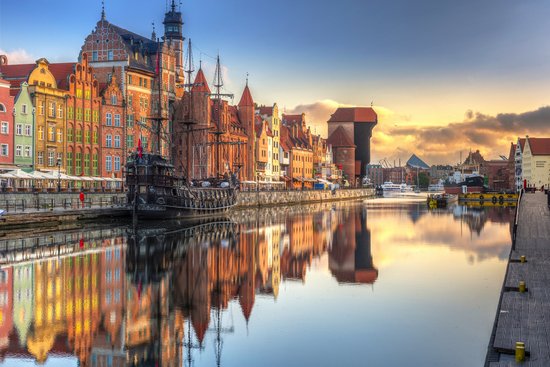 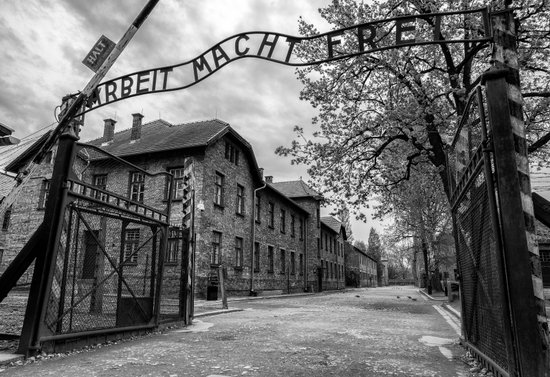 Live your Dreams-If not Now, then When?